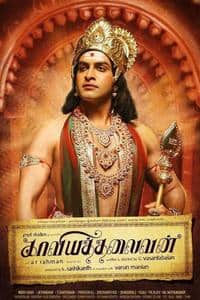 Kaaviya thalaivan (english: epic ruler) is an upcoming tamil historical fiction film written and directed by vasanthabalan. the film stars prithviraj sukumaran and siddharth in lead roles along with vedhicka, anaika soti, and nassar in supporting roles. the original songs and background score of the film is composed by a. r. rahman and lyrics penned by poet vaali and pa. vijay. reportedly, the film will revolves around the real life incidences of actor, singer and stage artists k. b.