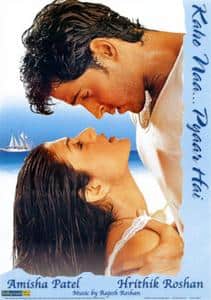 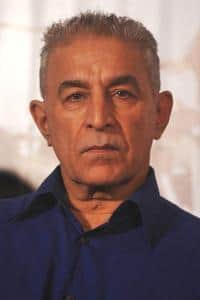 Kaho naa... pyaar hai (translation: say...you love me) is a 2000 indian romantic thriller film directed by rakesh roshan. it marks the debuts of his son hrithik roshan and ameesha patel. hrithik played a double role and became an overnight superstar in india.kaho naa... pyaar hai was the biggest bollywood commercial success of 2000 and was added to the limca book of records for the greatest number of awards won by a bollywood film (102 awards).