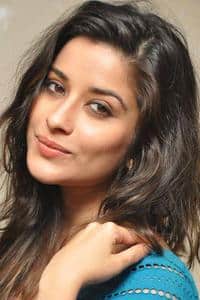 Kamaal dhamaal malamaal is a hindi comedy film directed by priyadarshan. it stars nana patekar, shreyas talpade and paresh rawal. the film has been produced by percept picture company. the story is adapted from malayalam film marykkundoru kunjaadu written by benny p. nayarambalam. it was released on 28 september 2012.