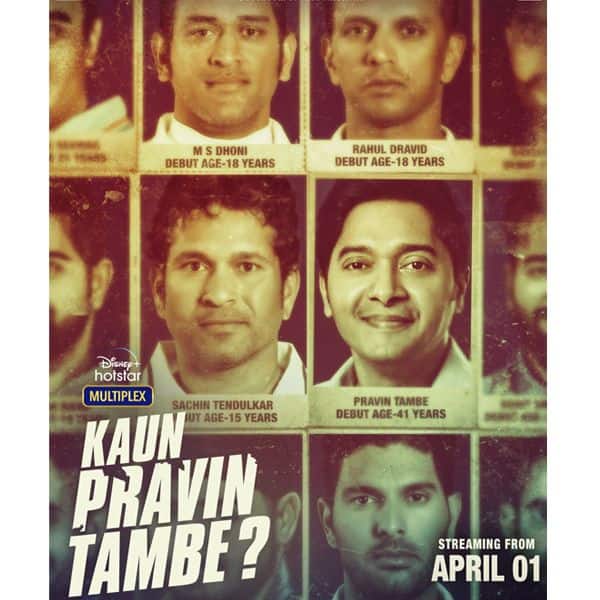 Kaun Pravin Tambe: From playing club cricket to making his professional debut at the age of 4, right-armed leg spinner Pravin Tambe's extraordinary journey is set to take a cinematic turn. The cricketer rose to fame as he was picked up by the IPL team Rajasthan Royals and he proved to be their best bet. A film named Kaun Pravin Tambe starring Shreyas Talpade in the lead role is set to release on Disney+ Hotstar on April 1, 2022. The film is directed by Jayprad Desai. It showcases the different twists and turns that made Pravin's life story different than the rest. It is a story that inspires one to chase their dreams no matter what googly life throws at you.