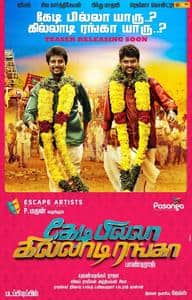 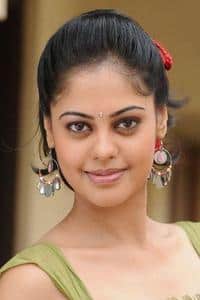 Kedi billa killadi ranga is a 2013 tamil coming-of-age romantic drama film written, directed and co-produced by pandiraj. it features vimal and sivakarthikeyan in lead roles, alongside bindu madhavi and regina cassandra. yuvan shankar raja composed the soundtrack. the film released on 29 march 2013 and received positive responses from critics as well as audiences. it successfully completed 100 days in many theatres in tamil nadu.