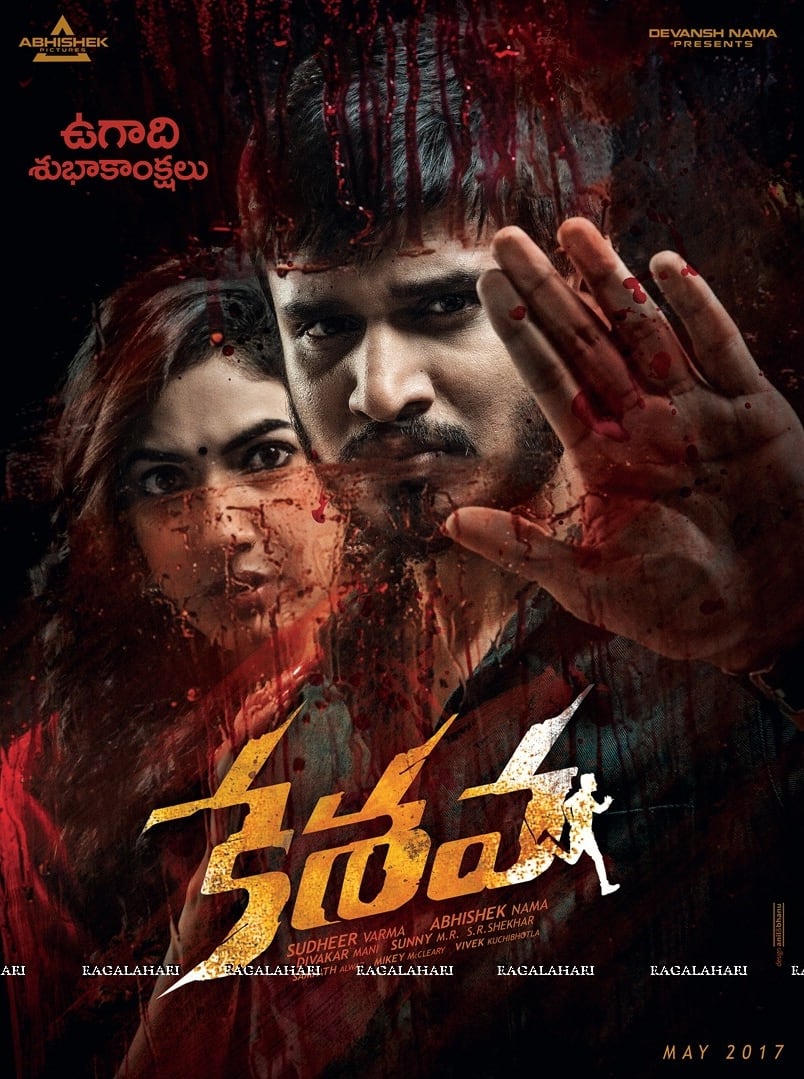 The story of the film is based on a law college student called(Keshav) who is on a hunt down to kill all those who destroyed his family in a dreadful accident. Keshava commits a series of murders and a special officer(Isha Koppikar) is appointed to deal with the case. Rest of the story is as to how Keshav dodges the cops and completes his revenge with the help of Satyabhama(Ritu Varma).