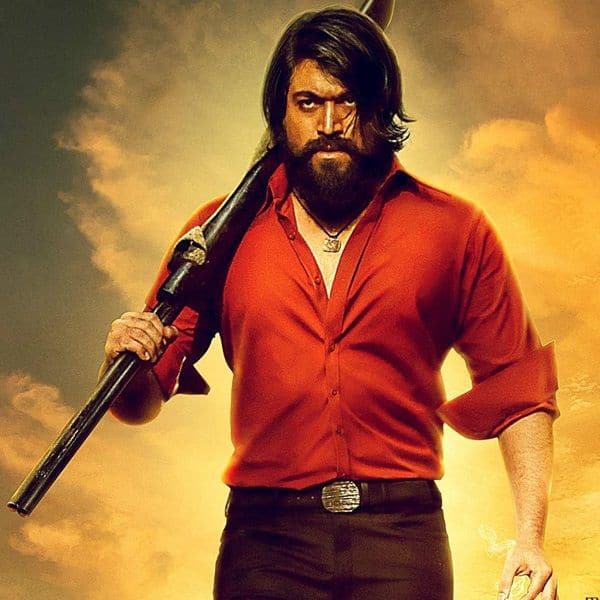 KGF 2 is an action thriller movie starring Yash, Sanjay Dutt, Srinidhi Shetty, Raveena Tandon, and Prakash Raj. The movie is directed by  Prashanth Neel and produced under Hombale films. It is a sequel of KGF released in 2018. Initially the movie was scheduled to release on 23 October 2020, but due to COVID 19 pandemic, the movie was shifted to release in 2021. The much-awaited trailer of KGF 2 is out and actors are over-whelmed with their fans reaction. This multilingual venture will be released in  Kannada, Tamil, Telugu, Malayalam and Hindi. KGF 2 trailer was unveiled on January 8, 2021, that was lead actor Yash's birthday.