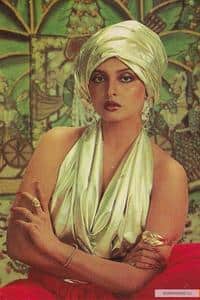 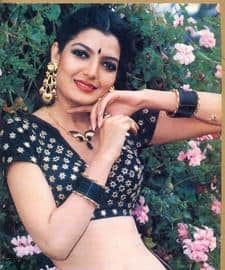 Khoon bhari maang is an indian bollywood movie released on 12 august 1988, directed and produced by rakesh roshan. it is a remake of the australian mini-series return to eden (1983), and is about a wealthy widow who is almost killed by her lover and sets out for revenge. the film was a comeback venture for rekha and was a critical and commercial success.