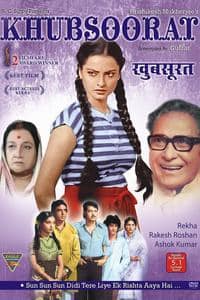 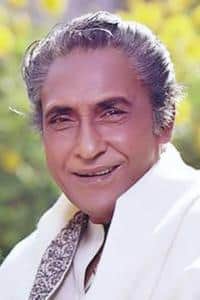 Khubsoorat is a 1980 indian hindi film directed by hrishikesh mukherjee, whose direction together with dialogues by gulzar.the film won the 1981 filmfare best movie award. the lead actress, rekha, won her first filmfare best actress award for her role as manju dayal (she was also nominated for a role in the film judaai that year).