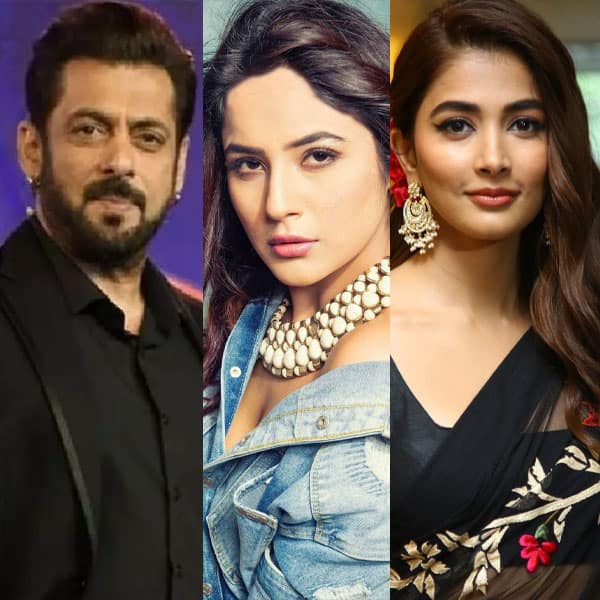 Kisi Ka Bhai Kisi Ki Jaan is an upcoming new movie starring Salman Khan in the key role. Previously speculated to be titled as Bhaijaan, the film got its official title in August when Salman made the announcement. The film is touted to be an action film laced with emotions and comedy. Salman will be directed by Farhad Samji and will produce the film himself under his banner by Salman Khan Films. Apart from Salman, the film also stars South superstar Venky or Venkatesh Daggubati, Pooja Hegde and Jagapathi Babu, alongside Shehnaaz Gill, Jassie Gill, Raghav Juyal, Siddharth Nigam, Palak Tiwari and Vinali Bhatnagar. It was also earlier titled as Kabhi Eid Kabhi Diwali however, the makers changed the name to make it more fitting to Salman Khan's real life personality. The film has been shot extensively in Mumbai, Hyderabad and a few foreign locations as well. Kisi Ka Bhai Kisi Ji Jaan will release in theatres on 30 December 2022 coinciding with New Year.