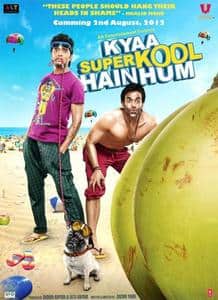 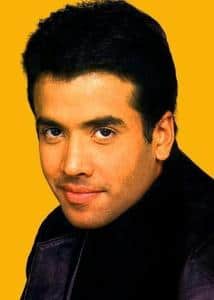 Kyaa super kool hain hum (english: how super cool are we) is a 2012 bollywood adult comedy film directed by sachin yardi and produced by ekta kapoor and shobha kapoor. the film is a sequel to the 2005 sleeper hit, kyaa kool hai hum and the second installment of kyaa kool hain hum film series. the movie stars tusshar kapoor and ritesh deshmukh from the original cast. it released on 27 july 2012, and received mostly positive response.