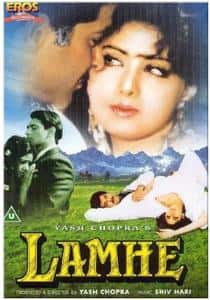 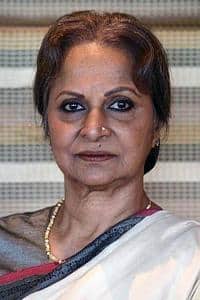 Lamhe is a 1991 hindi film directed by yash chopra and starring anil kapoor and sridevi. the story was written by honey irani. it was inspired from the 1986 film anokha rishta starring rajesh khanna. lamhe was shot in two schedules in rajasthan and london. over the years it has been hailed as a classic and is regarded as a modern masterpiece and possibly yash chopra's finest film. sridevi received acclaim for her double role, winning the filmfare award for best actress.