Liger is an Indian romantic sports action film written and directed by Puri Jagannadh and jointly produced by Karan Johar, Charmme Kaur, Apoorva Mehta, Hiroo Yash Johar and Puri Jagannadh under the banners of Dharma Productions and Puri Connects. Karan Johar has shared the first look of this film. In the poster, you can see Vijay Devarakonda as a fighter. He is wearing boxing gloves and he is seen in anger. There is a photo of Lion and half Tiger in front behind Vijay. Liger is a mixed breeder which is formed from the union of male lion and female tiger. 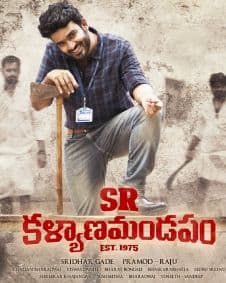 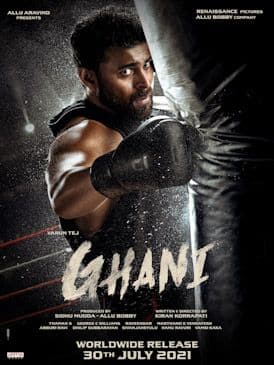