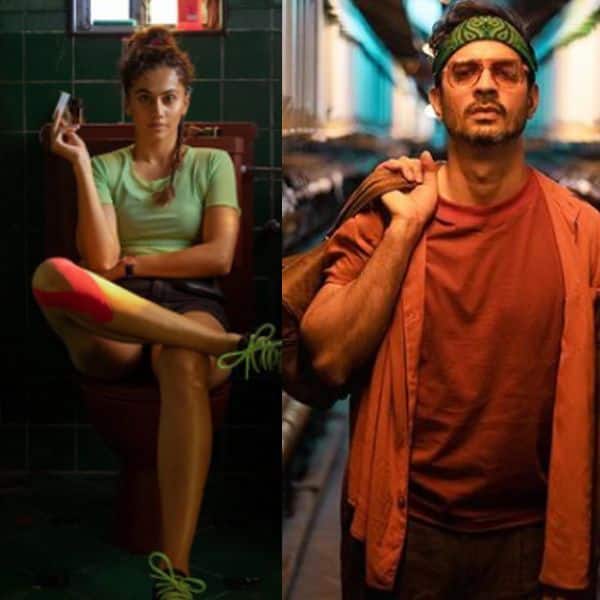 'Loop Lapeta' is a remake of the 1998 German film 'Run Lola Run'. It is a thriller drama. The story of a German film is about a girl who needs crores of rupees in 20 minutes to save her boyfriend's life. The first look of 'Loop Lapeta' had increased the curiosity about this film. Taapsee herself shared the first glimpse of 'Loop Lapeta' on Instagram, in which she was seen in a very cool yet dangerous look sitting on the toilet seat of a dirty washroom.