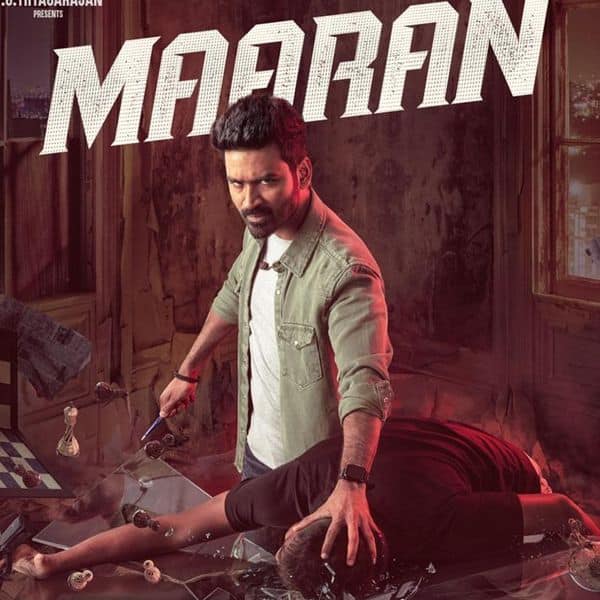 Maaran is a 2022 action thriller film directed by Karthick Naren. It had a direct OTT release on Disney+Hotstar. Maaran follows the story of an investigative journalist who lands in trouble when he publishes an article that exposes bitter truths about a corrupt politician. Maaran is bankrolled by T. G. Thyagarajan, Sendhil Thyagarajan and Arjun Thyagarajan under the banner of Sathya Jyothi Films. The cinematography of Maaran is handled by Vivekanand Santhosham while editing is done by Prasanna G. K. Dhanush starrer Maaran’s music is given by G. V. Prakash Kumar. Not to be confused with 2002's Maaran starring Sathyaraj, Seetha and Raghuvannan.