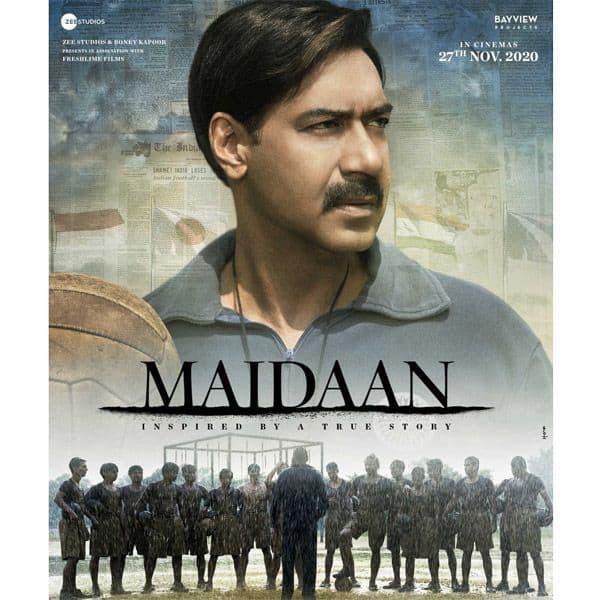 Maidan is an upcoming Bollywood film directed by Amit Rabindranath Sharma. The film is bringing the story of the golden era of Indian football from 1952 to 1962. Ajay Devgan is in the lead role in the film. At the same time, South Super Actress Keerthy Suresh will be seen opposite him. Boney Kapoor, Akash Chawla and Arunva Roy Sen Gupta are producing the film.