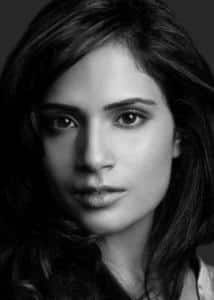 Main aur charles is an upcoming indian crime thriller film directed by prawaal raman. the film is a biopic of an infamous conman charles sobraj and stars randeep hooda, adil hussain and richa chadda in pivotal roles. the film tells the story of the 'bikini killer' of the 70s and also captures the famous tihar jail break of 1986. it is scheduled for a march 13, 2015 release.