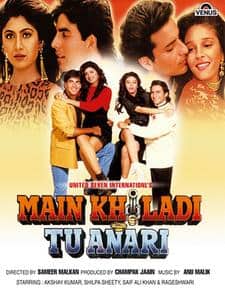 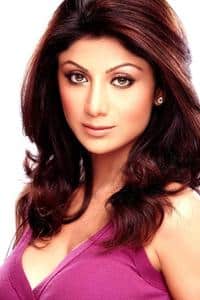 Main khiladi tu anari (english: me, the player, you, the unskilled) is a 1994 bollywood action comedy film directed by sameer malkan. the films screenplay is by sachin bhowmick. starring akshay kumar, saif ali khan and shilpa shetty in pivotal roles, the film went on to become one of the highest grossing movie of the year and was declared a "super hit" at the end of its theatrical run. it was the second installment in the khiladi (film series).