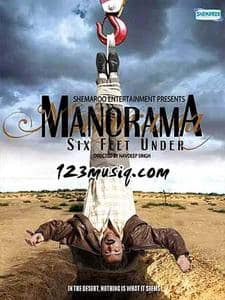 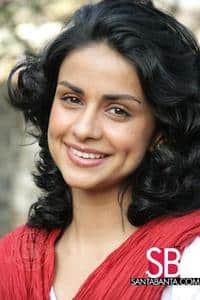 Manorama six feet under is a 2007 indian thriller film directed and co-written by navdeep singh. the film features abhay deol, raima sen and gul panag in the lead roles. the film released on 21 september 2007.the movie is a neo-noir with an amateur detective in a small sleepy town from rajasthan who finds himself caught in a web of lies, deceit and murder.