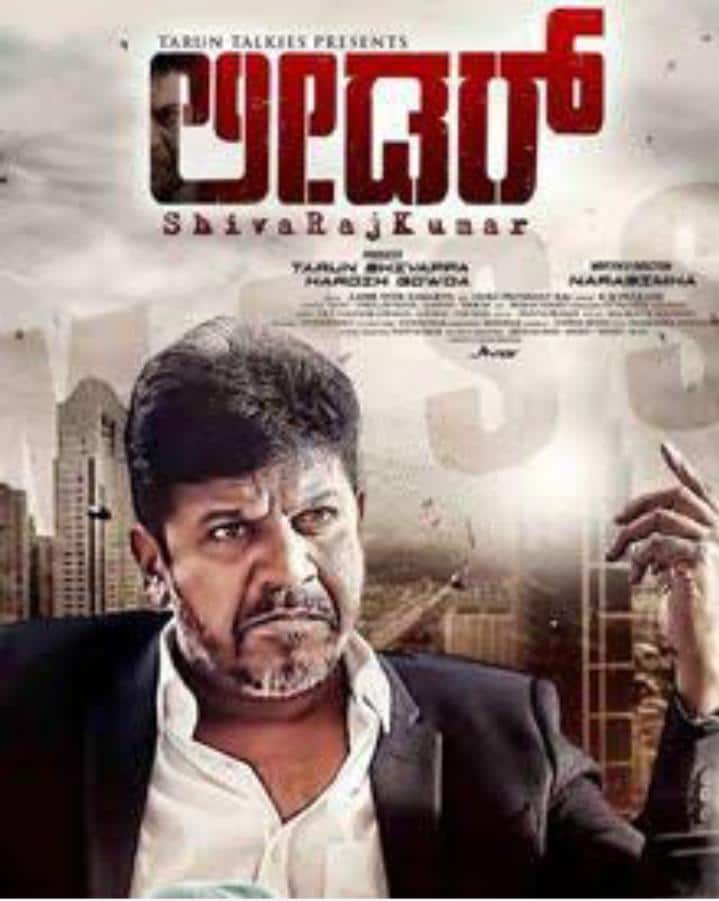 The movie starts with the issue of Bangladeshi infiltrators thriving in Bengaluru with the help of the politicians who practice vote-bank politics. Shivraj, along with his two associates drives out Bangladeshi infiltrators by spreading widespread rumors's.He also locks horns with the corrupt CM and takes actions against drug mafia. An underworld Don from Mangaluru is tasked to kill Shivraj, but he later turns a loyalist. In 2nd half flashback happens were Shivraj is a patriotic Indian Army captain in Kashmir with a loving wife and his sibling's, parents and a child. The happy family is slayed by a terror plot, leaving his child handicapped. The rest of the story is how he avenges the deaths of his family, by finishing off the terrorist.