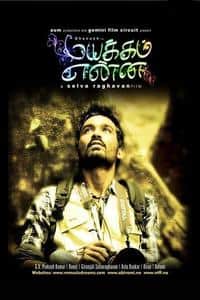 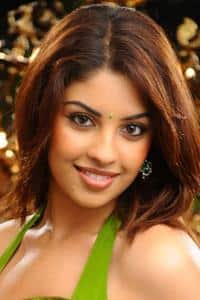 Mayakkam enna (english: what is this illusion?) is a 2011 tamil romantic drama film written directed by selvaraghavan. it stars his brother dhanush, along with newcomer richa gangopadhyay, and features music scored by g. v. prakash kumar while the cinematography was handled by ramji. mayakkam enna depicts the story of an aspiring wildlife photographer and his struggles in life. the film, produced and distributed by gemini film circuit, was released on 25 november 2011.