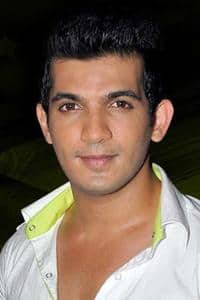 Miley jab hum tum (when we met) is a young-adult oriented television series that aired on indian television channel star one, premiering september 22, 2008. the series stroke a right chord with the youth especially and thus gaining high success because of which it ran for two years successfully covering two seasons before ending on november 19, 2010. the show is about falling in love during college and developing relations for a lifetime.