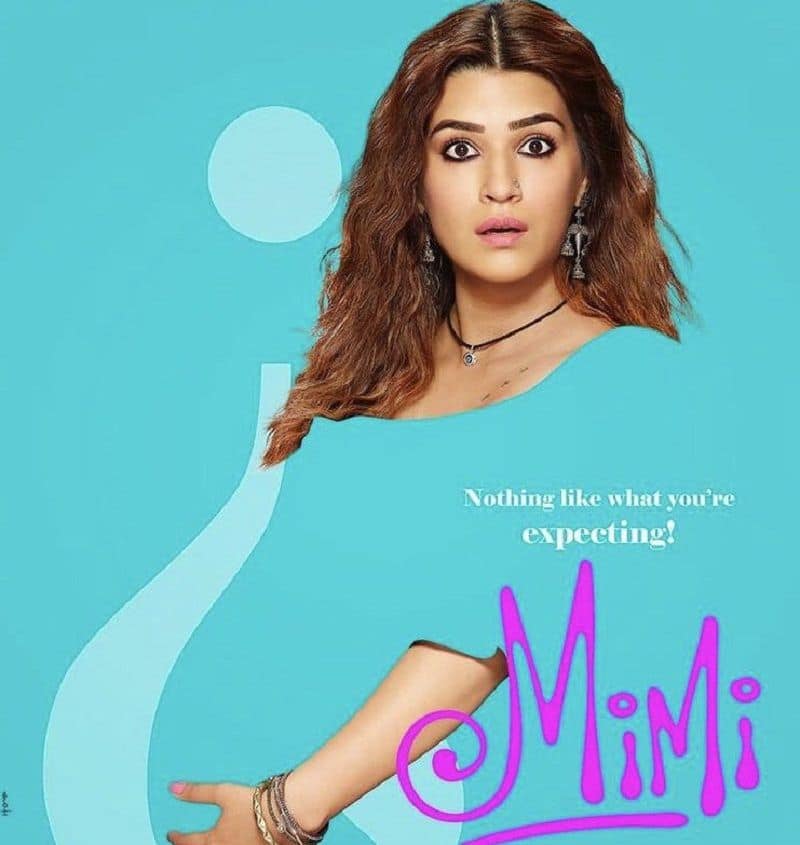 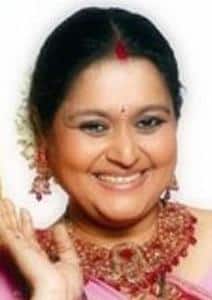 For a long time, the film 'Mimi' starring Kriti Sanon was in the news. The film was supposed to release on 30 July 2021 but it got leaked online on the morning of 26 July. Due to this, the makers released it online on the evening of 26 July. The film is made on the issue of surrogacy. Mimi is a Bollywood movie. Which is being directed by Laxman Utekar. The film stars Pankaj Tripathi and Kriti Sanon in the lead roles. The film is produced by Madoka Films. Apart from Kriti and Pankaj, Sai Tamhankar, Manoj Pahwa and Supriya Pathak are also seen playing important roles in this film. The film is a Hindi remake of the 2011 Marathi film Mala Aai Whechi. Kriti has appeared in this film in the role of a surrogate mother. The film Mimi was announced on 19 August 2019, and the shooting of the film ended on 5 March 2020 in Rajasthan. In the film, Kriti Sanon is a beautiful dancer from a small town in Rajasthan. Mimi dreams of becoming a Bollywood star. She sees her dream come true when she meets an American couple. This couple is looking for an Indian girl who can give birth to their child through surrogacy.