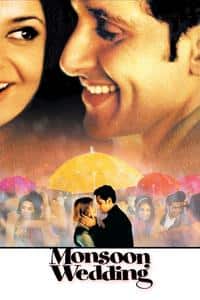 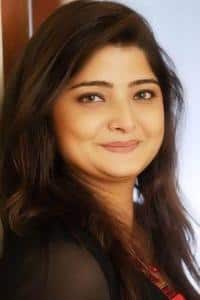 Monsoon wedding is a 2001 film directed by mira nair and written by sabrina dhawan, which depicts romantic entanglements during a traditional punjabi hindu wedding in delhi. writer sabrina dhawan wrote the first draft of the screenplay in a week while she was at columbia university's mfa film program. monsoon wedding earned just above $30 million at the box office.