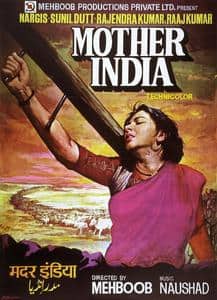 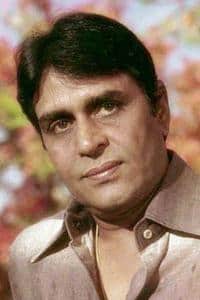 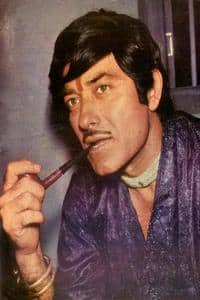 Mother india is a 1957 hindi epic melodrama film, directed by mehboob khan and starring nargis, sunil dutt, rajendra kumar, and raaj kumar. a remake of khan's earlier film aurat (1940), it is the story of a poverty-stricken village woman named radha (nargis) who, in the absence of her husband, struggles to raise her sons and survive against an evil money-lender amidst many troubles. despite her hardship, she sets a goddess-like moral example of an ideal indian woman.