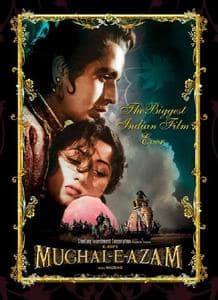 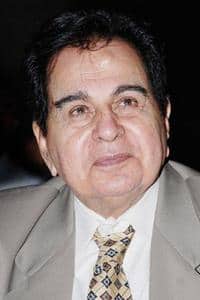 Mughal-e-azam (english: the greatest of the mughals) is a 1960 indian period epic film directed by k. asif and produced by shapoorji pallonji. the film featured prithviraj kapoor, dilip kumar, madhubala and durga khote in pivotal roles. it loosely follows an episode in the life of the mughal prince salim who falls in love with a court dancer anarkali. the affair is disapproved of by his father, emperor akbar, and envied by a superior dancer who wishes to be a queen.