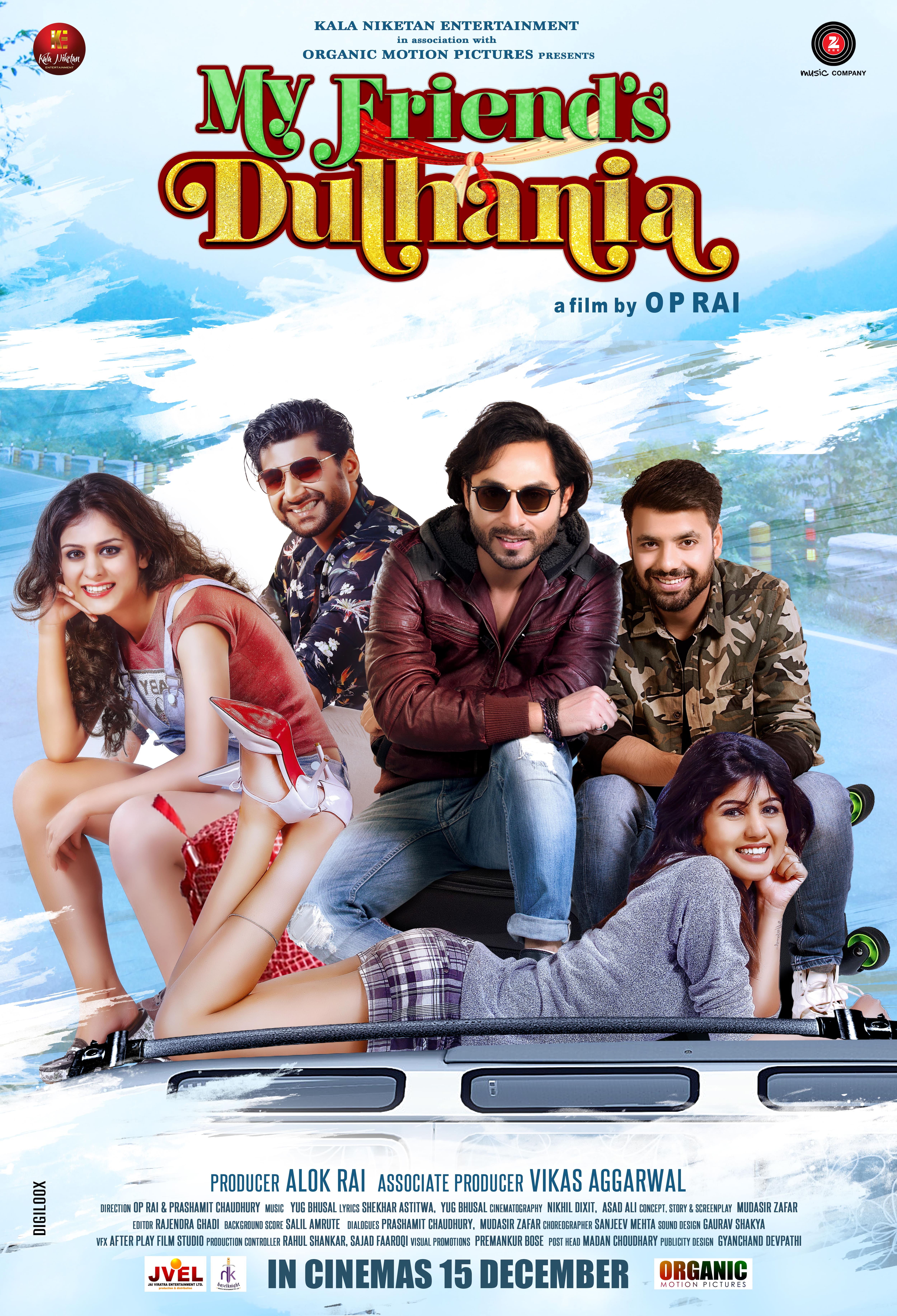 Aryan and Mahira, a young couple are merged into singularity by the ubiquity of Love. Geographical distance notwithstanding, with Aryan having settled in Mumbai and Mahira studying at a college in Delhi; their love blossoms with each passing day. Aryan having found his heart's true calling and a soulmate in Mahira decides to propose her and permanently seal their union through the bond of marriage. Aryan reaches Delhi with great expectations and anticipation, for he had full faith in his love. But all his aspirations were drastically shattered when found that Mahira had unexpectedly abandoned him. Like a whiff of smoke she disappeared into thin air, cutting all her ties and contacts with Aryan. This incident changed Aryan and leaves him with a bruised soul, which constantly seeks to regather the shattered fragments of his broken heart albeit unsuccessfully. 2 years later... The regularity of Aryans existence is stirred when he along with two of his old college friends Harsh- a ...