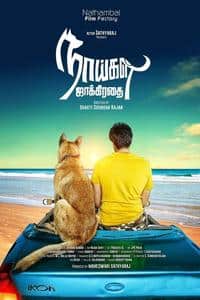 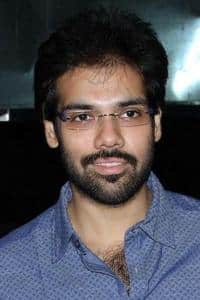 Naaigal jaakirathai (english: beware of dogs) is a 2014 indian tamil comedy-thriller film, written and directed by shakti soundar rajan featuring sibi sathyaraj and a belgian shepherd dog named idoh in the lead. the film was produced by sibiraj's father sathyaraj under the banner nathambal film factory, which had earlier produced lee. while the music was composed by dharan kumar, cinematography was handled by nizar shifi and editing by praveen k. l.