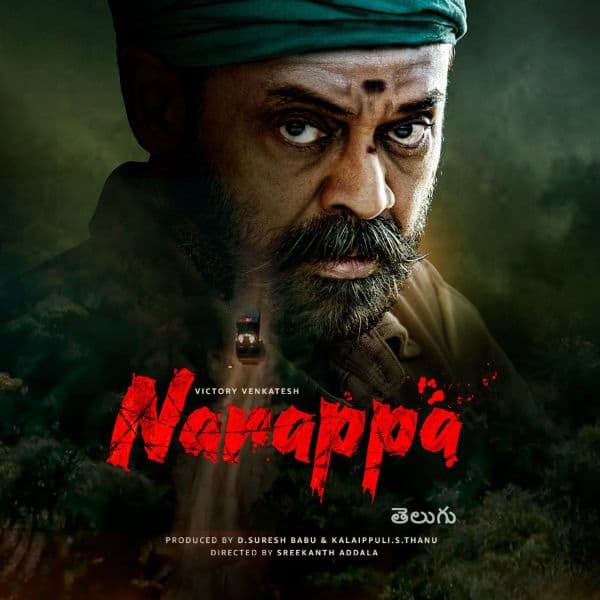 South film actor Venkatesh starrer film Narappa has been released on Amazon Prime Video by the makers, choosing a safe route due to Corona. The Narappa story is of a farmer named Narappa (Venkatesh). Whose younger son has killed Panduswamy, (Adukalam Naren) of a powerful upper caste fraternity from a neighboring village to avenge the death of his elder brother. Narappa then flees with his wife, Sundaramma (Priyamani), and brother-in-law, Basavaiah (Rajeev Kanakala) to take refuge elsewhere. Until he finds shelter, how does he protect his family from the upper caste people who are determined to avenge the blood.