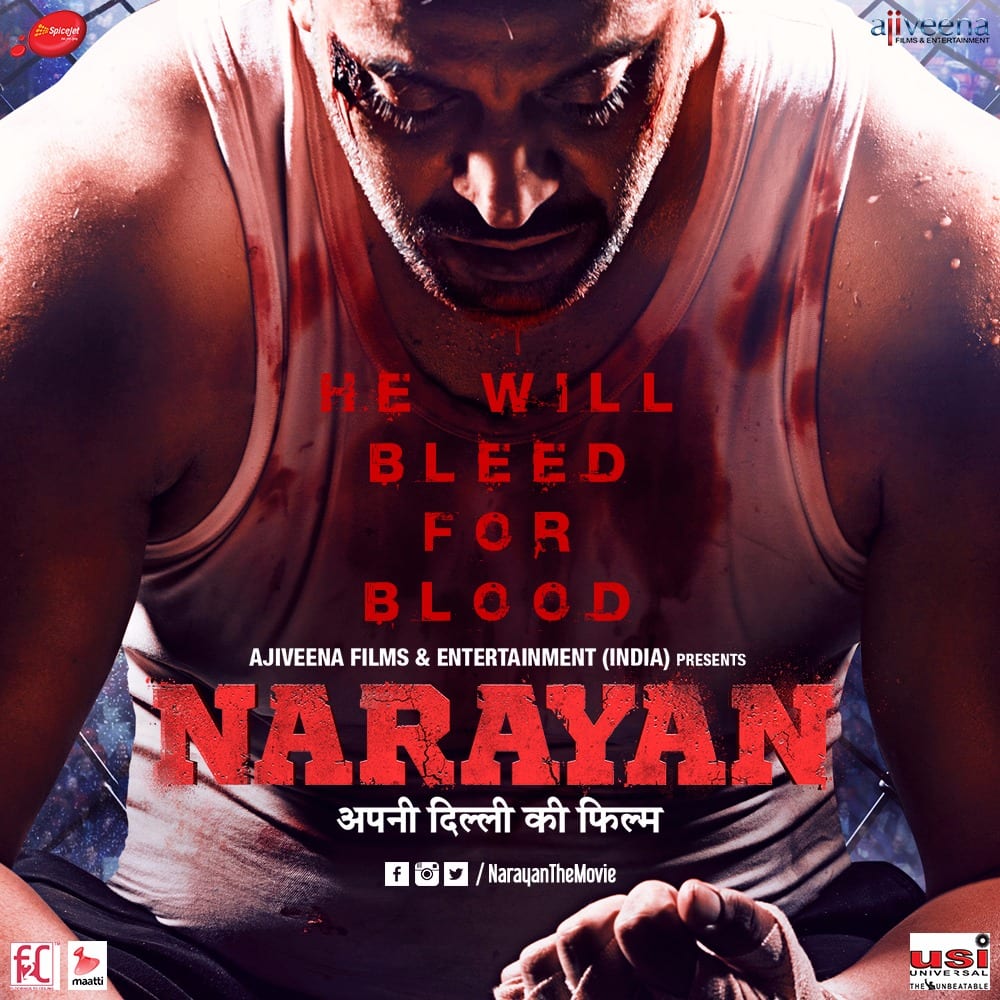 NARAYAN is a simple man and a father, living a simple life, and like all fathers, his son KABIR is his pride and joy. KABIR, is surrounded by friends and peers who seem to have it all, the great bikes, latest phones, fast cars and lots of spending money. All this and more given to them by their rich fathers. On the other hand Kabir's father, Narayan, cannot afford anything beyond a DTC bus ticket for his son. Seeing all his friends living this indulgent lifestyle, Kabir often feels short changed by his father, a traditional man, working as a simple Security Supervisor. One day Kabir's friends, who seem to be making a lot of money themselves, offer him an opportunity to make a quick buck. Egged on by desperation and greed for a similar lifestyle, an unsuspecting Kabir, takes a shortcut to making money, and soon finds himself in big trouble. Narayan fight to win back his son and also his dignity, honour and respect. 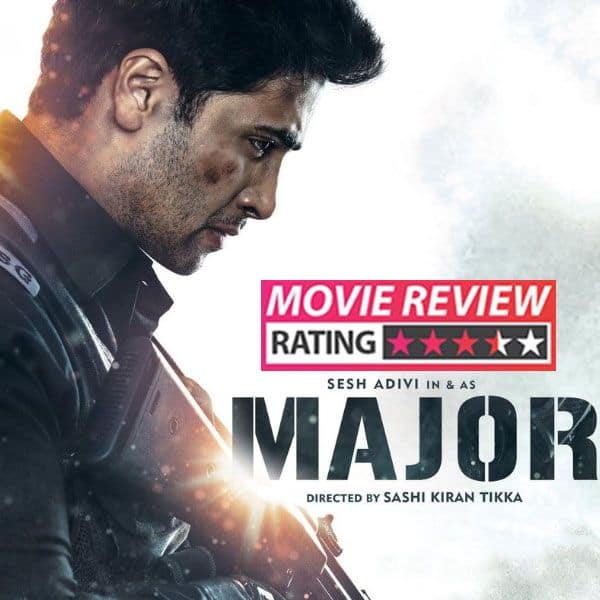 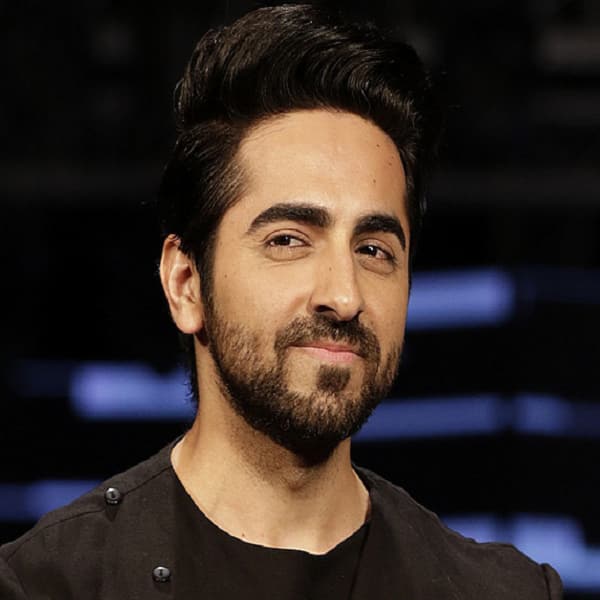 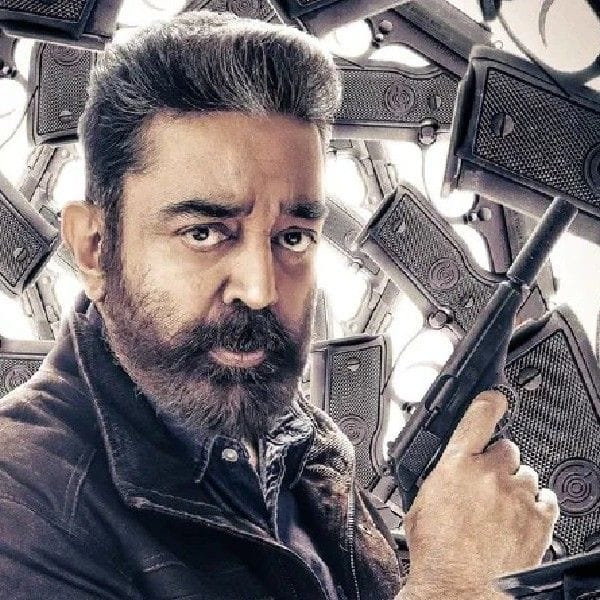 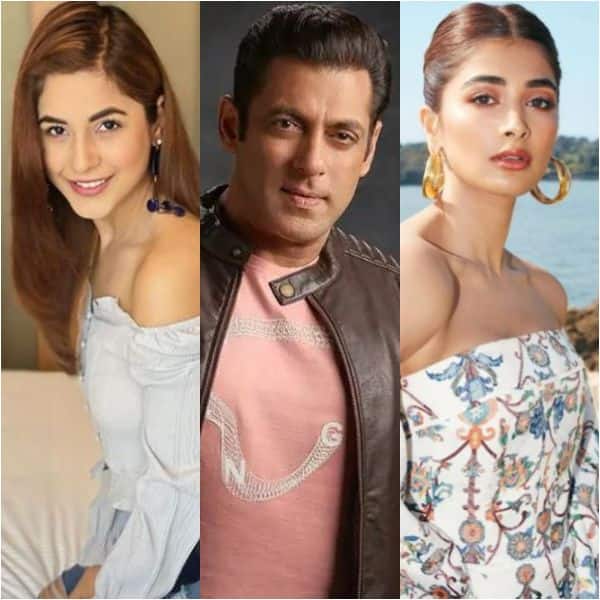 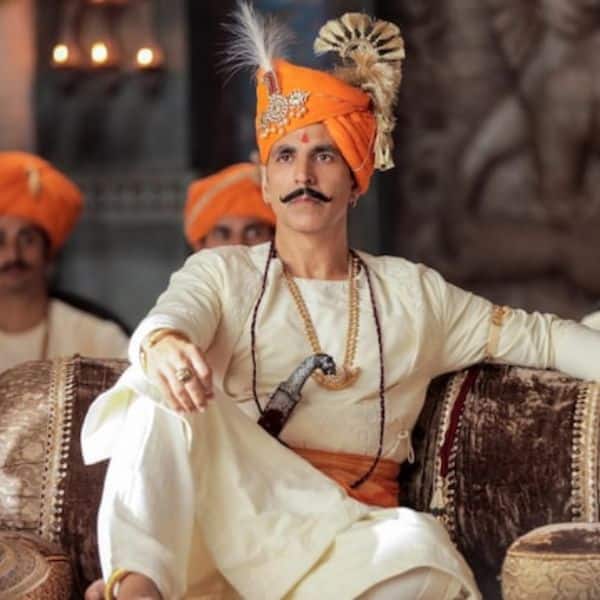