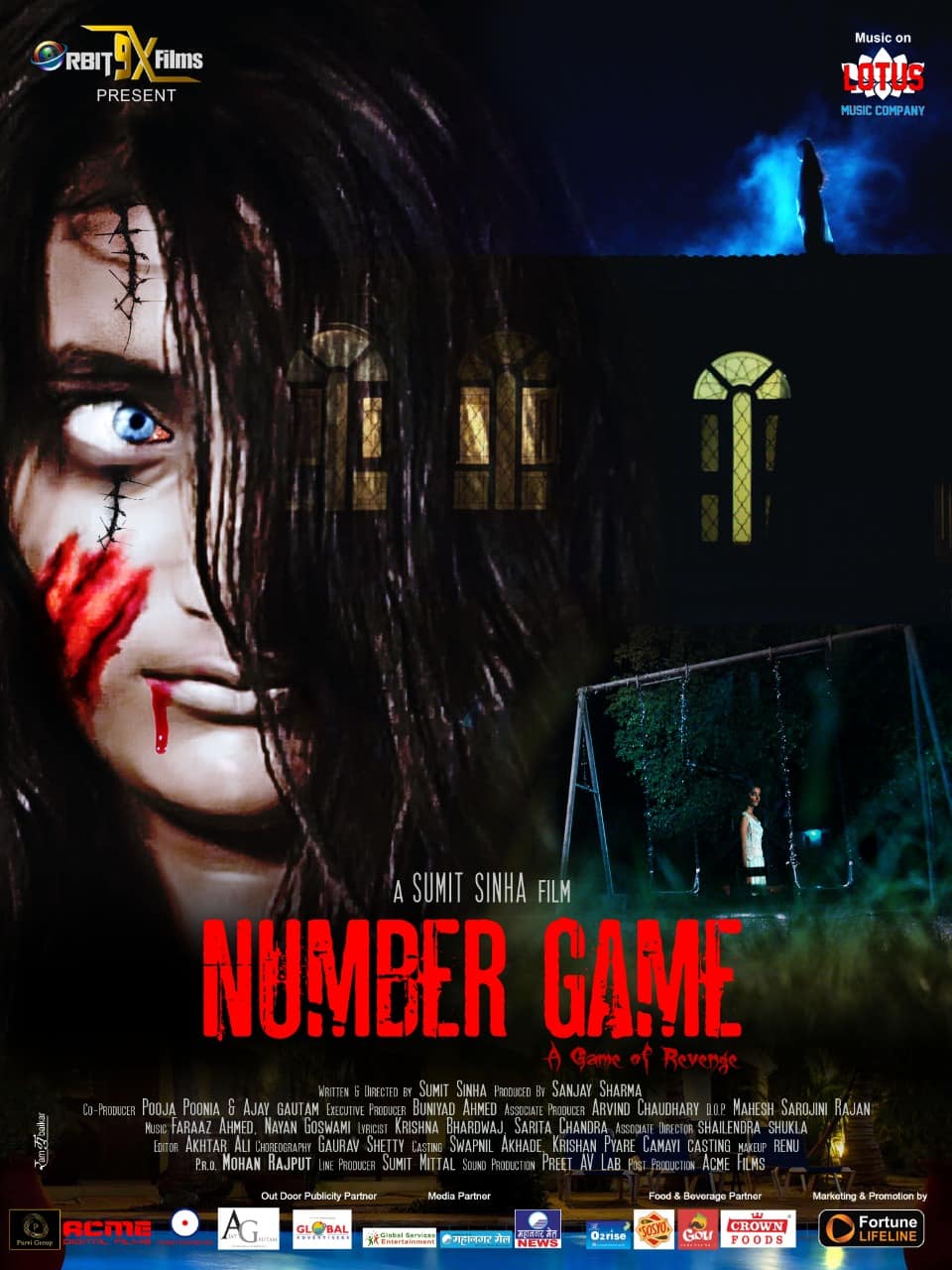 Emmy who lives in the UK, comes to India to organise a real life game. The game is launched in India. 5 players from 5 states participate in it to win Rs. 2 Crore. Three young boys and two beautiful girls become the part of the game. When Emmy stays in her ancestral bungalow, she realises as if she is watched by someone. Later, she finds that participants are dying one by one. The mystery unfolds only when two participants are alive. In order to safe these two, she consults a paranormal expert who is close to her father, reveals that she and her daughter was raped in the last birth. And her daughter in last birth, takes revenge from those who had raped her and killed later. Finally, Emmy and Rohan could not save the other participant Shruti.