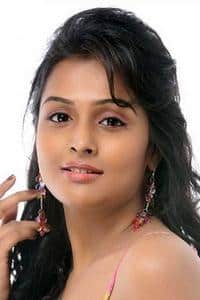 Nuvvila (telugu: నువ్విలా) is a 2011 telugu film written and directed by ravi babu. he introduced six new faces with this movie in the lead roles. ajay, havish, prasad barve, bollywood star yami gautam, sarayu and remya nambeesan. the film featured music by sekhar chandra. comedian turned hero sunil has lent his voice for this movie. he gave his voice for introduction scene and establishment of characters. m. m.