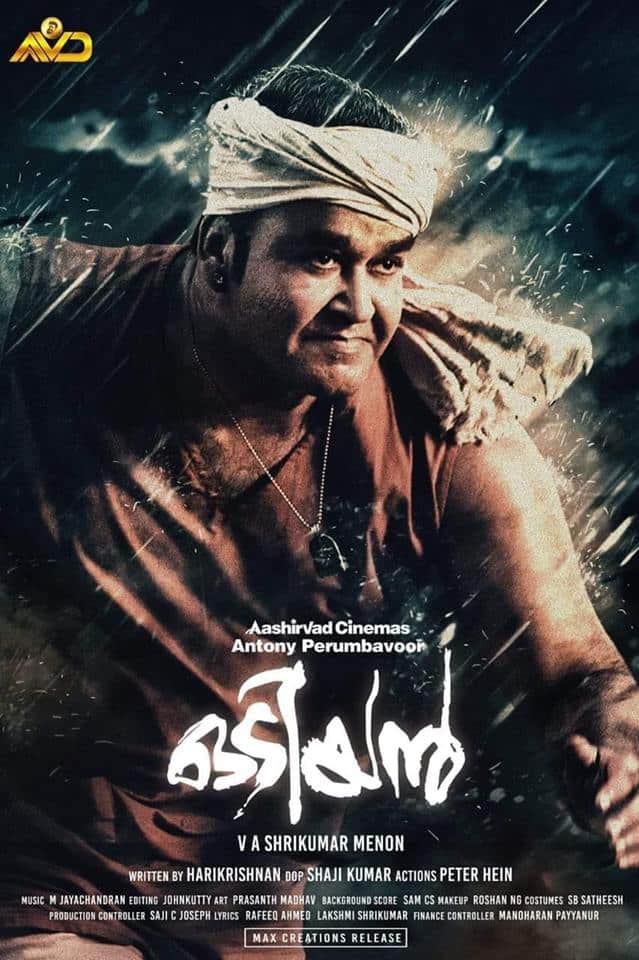 With the arrival of electricity in Kerala in the early 20th century under British rule, the 'Odiyan' clan - gangsters capable of shape-shifting in the darkness - find it difficult to survive. The last 'Odiyan' (played by Mohanlal) spreads terror across the empire with his stealth attacks when his own kind are captured and ruthlessly killed.