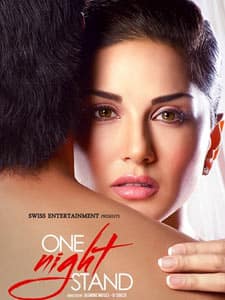 One Night Stand in Bollywood movie featuring Sunny Leone and Tanuj Virwani in lead roles. The movie is written by Bhavani Iyer and directed by Jasmine D’souza. The movie released on 6th May 2016. The story as the name suggests, is the consequence of what happens in two individuals’ lives after they have a one night stand. The most hypocritical part of the entire film is the fact that they both are no saints but somehow only one’s fate receives the tumults of the mistake.