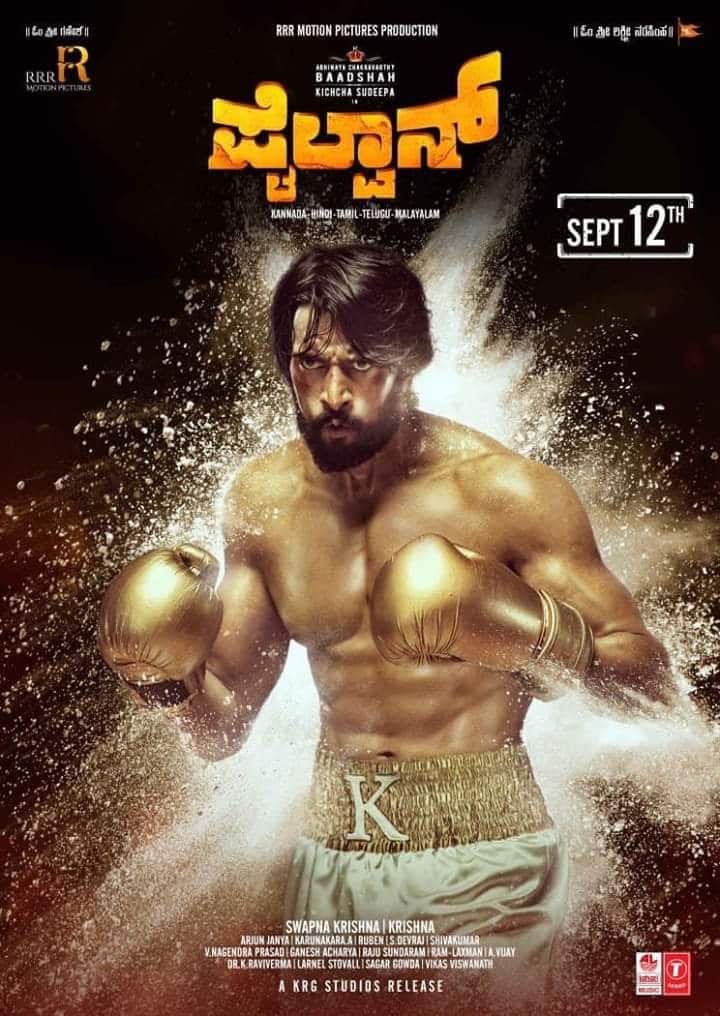 While looking for a replacement, the coach of a dirty boxer learns about Krishna, an orphan raised and trained by ex-wrestler Sarkar. As he grows up, Krishna becomes "Kichcha", a highly successful wrestler. Sarkar wants him to become a national champion, and Kichcha too wants to fulfill Sarkar's dream, but when he falls for Rukmini, a rich man's daughter, he becomes distracted from his mission. Even as he regains his focus, he faces a strong contender in the form of an oppressive ruler whom he defeats in a wrestling match. Kichcha's life soon turns upside down and the ruler is now hellbent on destroying him and his loved ones if he doesn't wrestle with him once again.