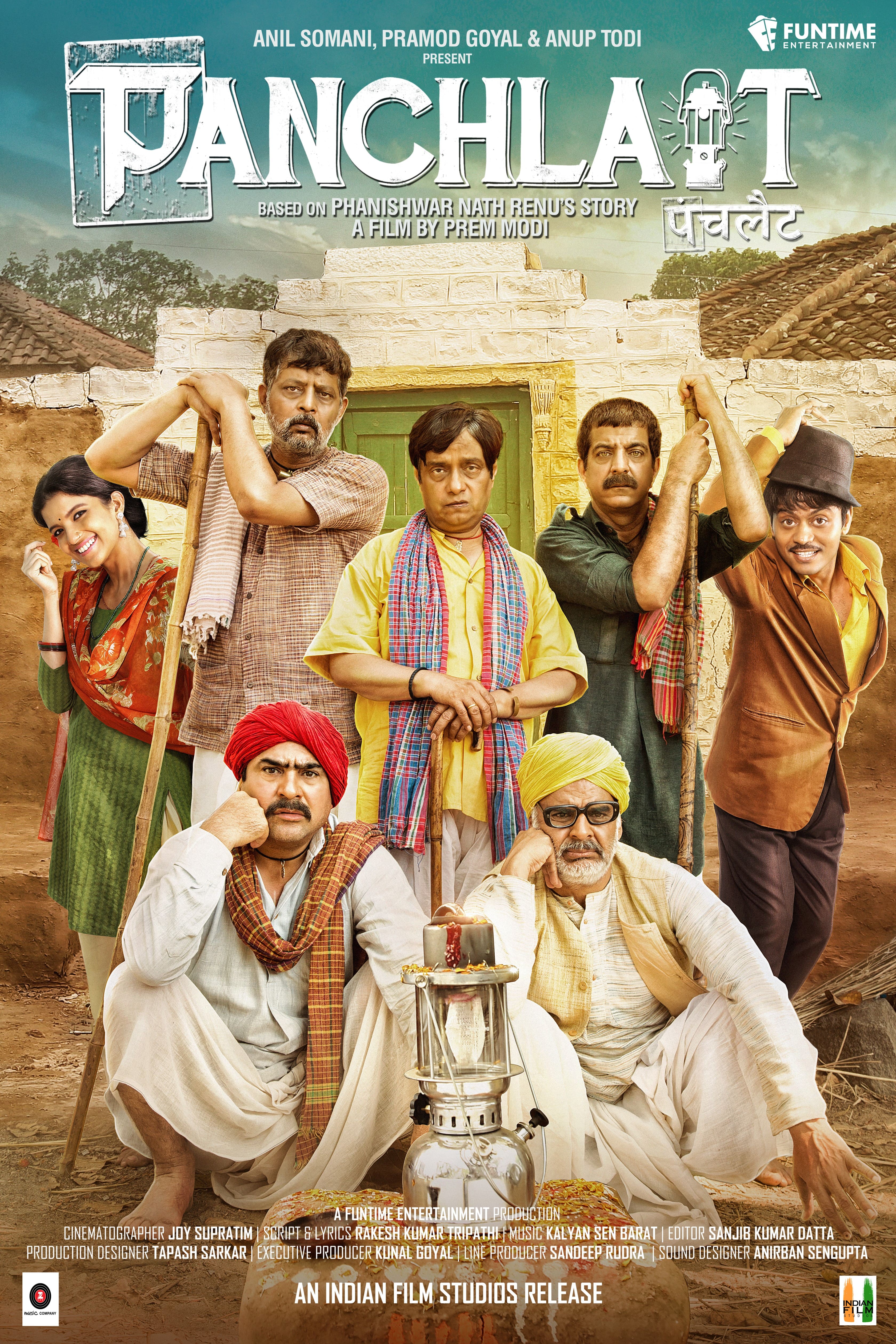 Set in either the 1950s or 1960s, Panchlait tells the story of a small village in North India that still has no electricity and its people live in darkness, engrossed in its own little sorrows and joys. Godhan, who belongs to the Mahato Tola of the village, is outcast from the village after he refuses to pay any part of his inheritance to the village and is falsely accused by Munri's mother for singing inappropriate Hindi songs for Munri. However, the day that the tola decides to celebrate by bringing in their own panchlight, the sarpanch realises that no one from the tola apart from Godhan knows how to light the petromax. Keeping aside his ego, the Sarpanch annuls Godhan's punishment and sends a word for him, who finally becomes a part of the tola and also helps the village in being lit up, becoming the hero in everyone's eyes. Panchlight (pronounced as "panchlait") written by Phanishwar Nath 'Renu' also known as Petromax is a kerosene lamp which uses paraffin in it and then a hand ...