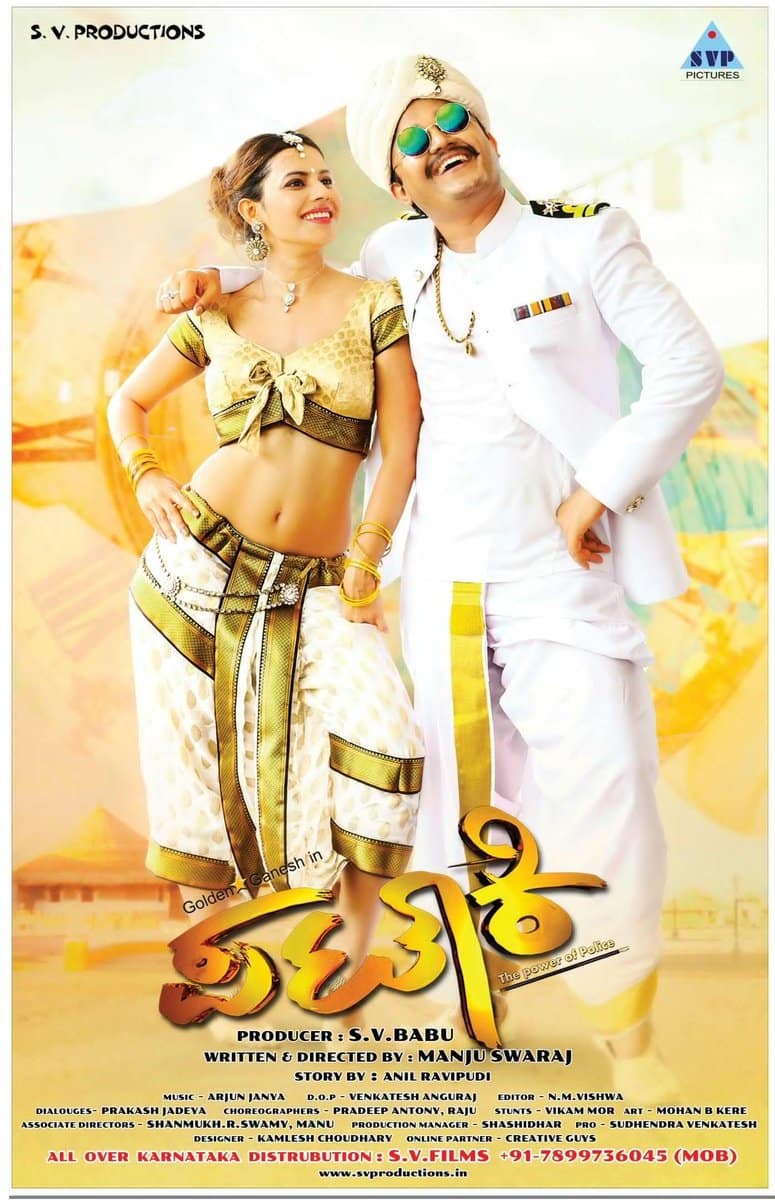 Surya (Ganesh) is a corrupt IPS officer and he misuses his power to gain monetary benefits in unorthodox methods. During this process, he also encourages a local MP named Rudra Pratap (Ashish Vidyarthi) who has become a huge headache to Agni (Saikumar) the DGP of Karnataka. Surya happens to be Agni's son who is angry on the latter as his supposed negligence killed his mother and just born sister, though Agni actually left his wife in the hospital to save several families in a riot. Unaware of this, Surya left Agni and joined an orphanage and became an IPS officer to seek revenge on his father.