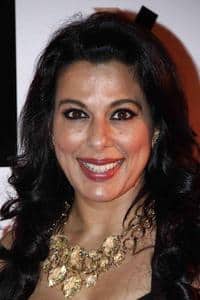 Phir teri kahani yaad aayee is a bollywood film released on zee tv in 1993. it was produced by jonny bakshi and nitin keni, directed by mahesh bhatt, and starred his daughter pooja bhatt in the lead female role. the lead male role was played by rahul roy. pooja bedi and avtar gill played supporting roles in the movie.