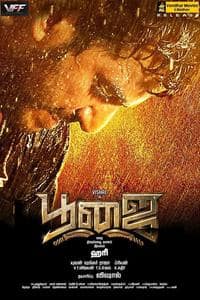 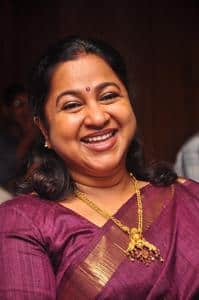 Poojai (english: prayer) is a 2014 indian tamil masala film directed by hari and produced by vishal, who himself plays the lead role alongside an ensemble cast featuring shruti haasan, sathyaraj, raadhika sarathkumar and mukesh tiwari. yuvan shankar raja composed the soundtrack and score for the film, while cinematography and editing were handled by priyan and v. t. vijayan, respectively.the film was officially launched on 28 march 2014 and principal photography began on 18 april 2014.