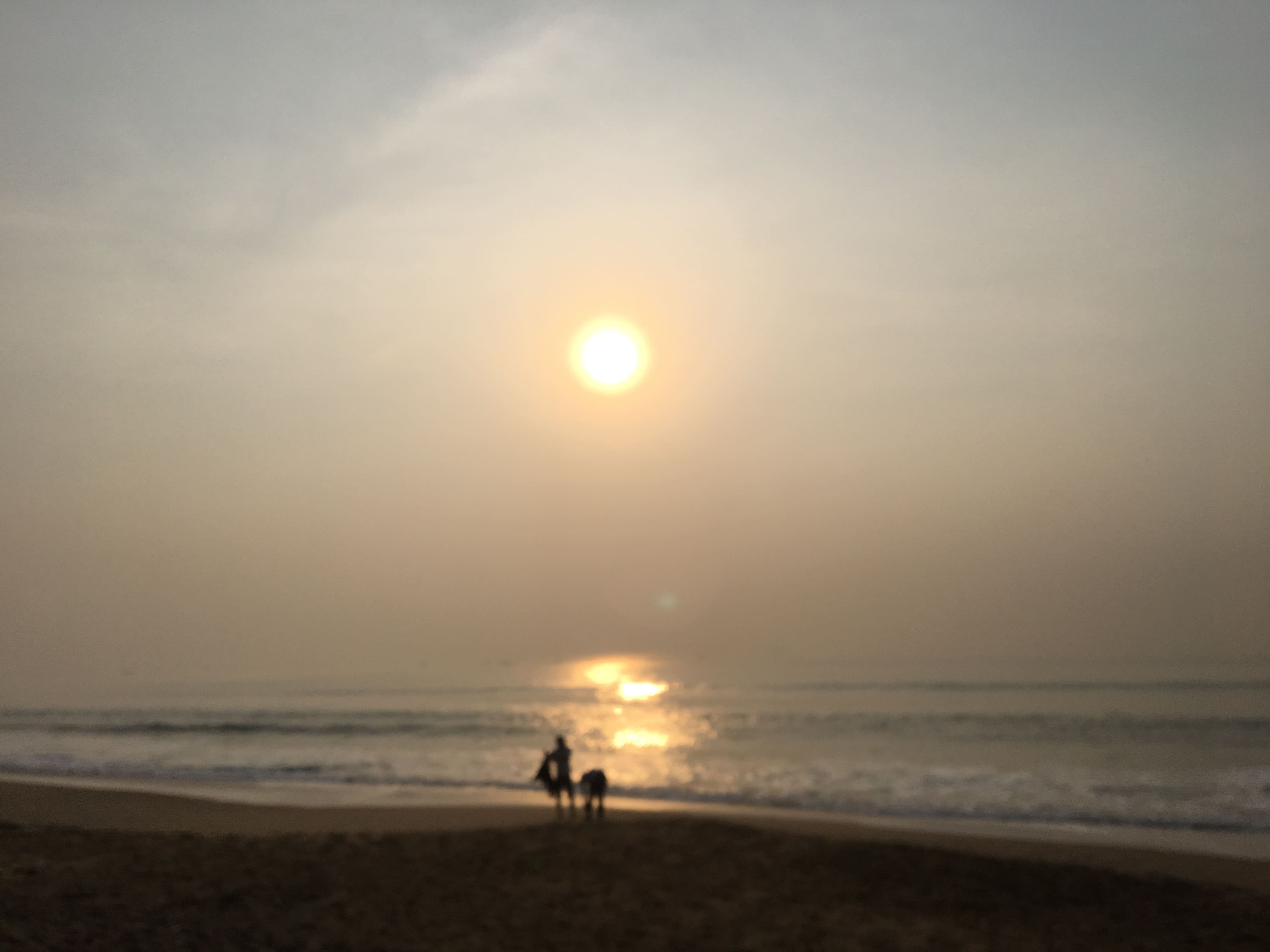 Watch the full movie Prayanam online, only on Eros Now. Savithrikkutty, eldest daughter of an aged poor Nambuthiri Brahmin is married off to an aged widower (a priest) of the same caste. The new family where she is received comprises two other members, Appu (the man's son who is just a boy) and Amminiyamma. Amminiyamma's son is working in a distant place. Until Savithri's arrival she was the sole helper of the widower. The age disparity between the man and Savithri causes their sexual life to be without colors. The man soon engages himself in temple matters and the woman, finding no better way to kill her time plays with the man's kid and does her chores without charm. One day a young man named Aravindan comes to his ancestral house in the village. On his way he meets aged people who stare at him as if they never have seen a young man lately. His uncle, Kizhakkethil Raman Menon receives him cordially who reminisces his (Menon's) valiant efforts at a time when his elders would frown ...