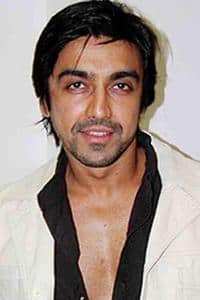 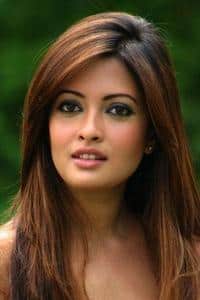 Qayamat: city under threat is a 2003 bollywood action thriller film directed by harry baweja. it is a remake of the 1996 film the rock. neha dhupia's voice was dubbed by dubbing artist rajanika ganguly mukherjee as the director thought her voice did not suit her character perfectly. it was a blockbuster upon its release, providing ajay devgn with a hit after a series of unsuccessful films.