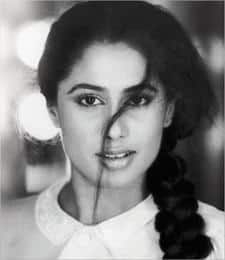 For the 2003 film see qayamat: city under threatqayamat is a 1983 indian hindi film directed by raj n. sippy. it is an indian version of the 1962 hollywood film cape fear. the film stars dharmendra as a man who goes to jail and holds his police officer friend (shatrughan sinha) responsible for the jailing. on his return after a long sentence he sets about taking revenge, targeting the officer and his family (smita patil and poonam dhillon). jaya prada appears in flashbacks as dharmendra's wife.