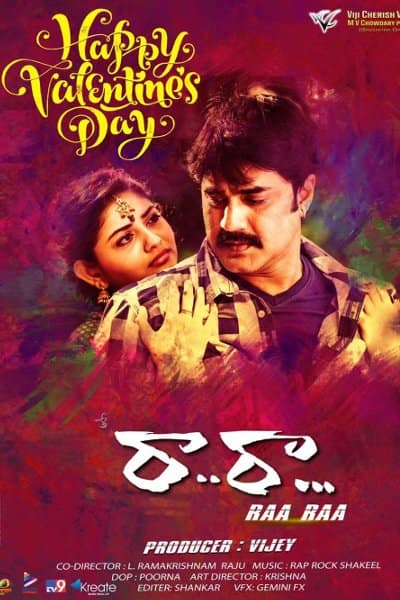 Raj Kiran (Sreekanth) is a film director, who is the son of a very successful filmmaker played by Giri Babu. Raj Kiran decides to follow his father's footsteps but all his films end up as disasters. Finally, his father invests his entire savings in one of his directorial ventures and dies of a heart break when that film flops as well. His mother is hospitalised as well and the doctor says that she will recover only if Raj Kiran makes a successful film. A producer comes forward to make a horror film with him on the condition that he directs it entirely in a desolate bungalow in a forest on the outskirts of the city. What they are not prepared for is the actual presence of ghosts in the bungalow. Will Raj Kiran and his team make it out of the bungalow? Does he realise his dream of making a successful film?