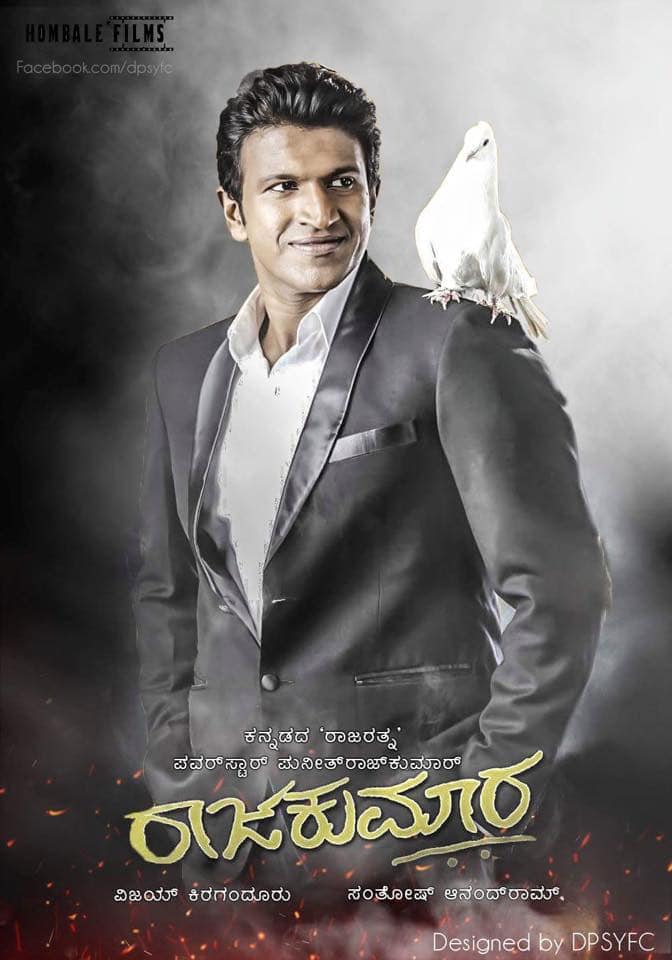 Appu "Puneeth Rajkumar" is adopted by a rich couple Ashok "Sarath Kumar" and Sujatha "Vijayalakshmi Singh" and leaves to Australia. Though, he was brought up in a rich atmosphere, he tended to be a simple guy. Unfortunately, one day his family gets killed in a plane accident leaving him with tears. Then he goes to his orphanage where he used to live. It was looked after a man named Krishna and at present that turned to an old age home. When Appu arrives, he discovers that old people were thought of burden by their children. The rest of the story is how Appu is going to unite them with their children and also proves that he is a righteous son to his father forms the rest of the story.