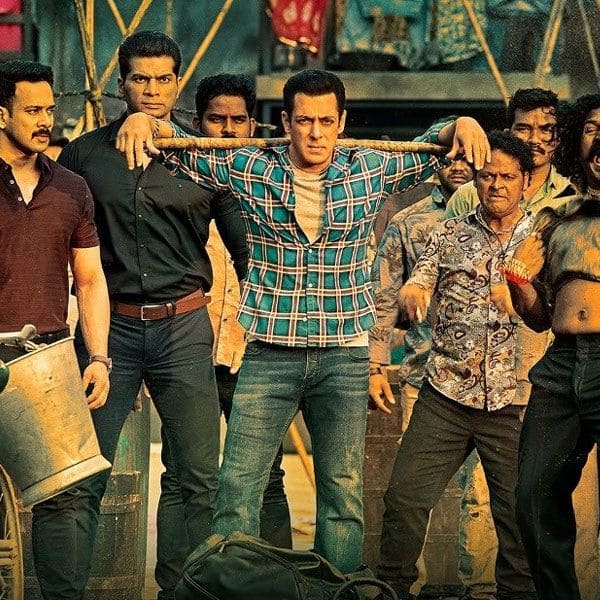 Radhe is a Bollywood action-drama film directed by Prabhu Deva. The film stars Salman Khan, Disha Patani, Jackie Shroff and Randeep Hooda in the lead roles. The producer of this film is Sohail Khan, Atul Agnihotri and Salman Khan. The film is a sequel to the 2009 film Wanted. The story is completely on Mumbai. In the film, Salman Khan is seen in his familiar 'Action Avatar'. Radhe is an encounter specialist. In the last 10 years, there are 97 encounters and 23 transfers in his account. The film was scheduled to release on 22 May 2020. But the release date of this film was postponed due to the pandemic across the country. And now this film has been released on 13th May 2021 on the occasion of Eid. The film was announced in October 2019; production on the film began in November 2019 and ended in October 2020.