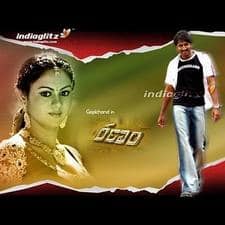 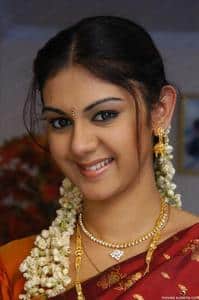 Ranam is a telugu film (dubbed in malayalam as the same title) which stars t. gopichand and kamna jethmalani. choreographer-turned-director amma rajasekhar directed this film. the film was a success at the box office. this is t. gopichand's third consecutive hit as a lead actor. the film is remade in to oriya as mahanayak and in kannada as bhadra. the film was dubbed into tamil as stalin and in hindi as suryaa.