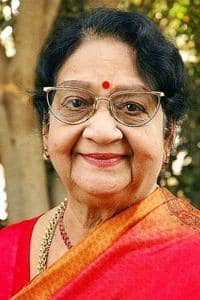 Rangula ratnam is a telugu movie directed by b. n. reddy, starring chandra mohan, vanisri and anjali devi, under the banner of vahini pictures. it is a social and political sattire involving a middle-class family in the backdrop of politics and elections. the film won national film award for best feature film in telugu and golden nandi award for the best movie. b. n.