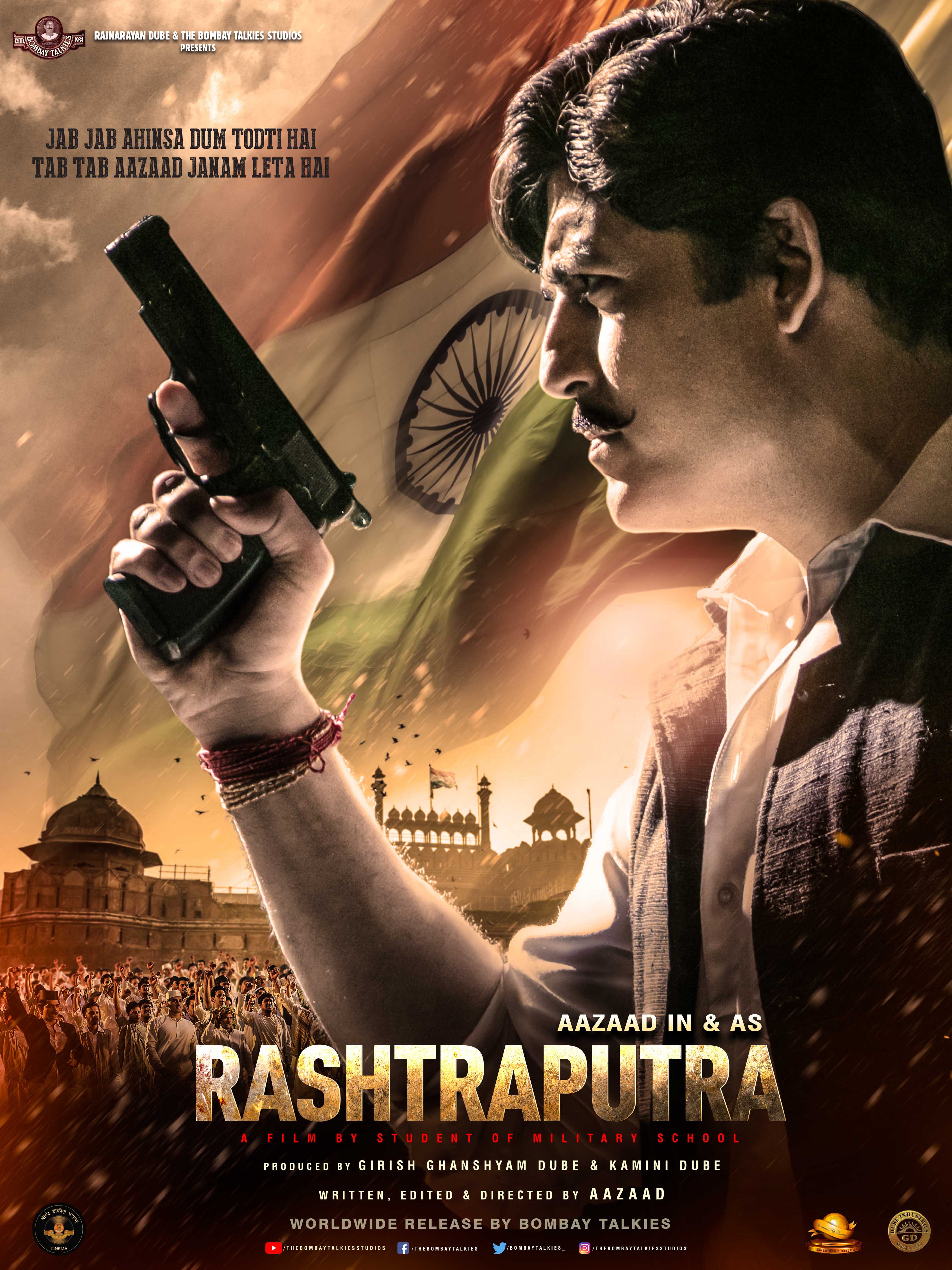 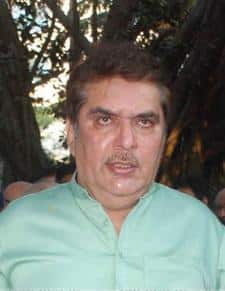 Legendary film company, The Bombay Talkies Studios along with Kamini Dube, Bombay Talkies Foundation, Vishwa Sahitya Parishad, Aazaad Federation, World Literature Organization and filmmaker Aazaad made the first film in history of Indian cinema which gives insights about life and thoughts of the greatest revolutionary Chandrashekhar Azad. His thoughts were like the flames of fire and acts were deadly blasts. The forgotten hero return back from the darkness, created by selfish politics to the silver screen as the daring and dynamic protagonist of all time created by writer, director, actor Aazaad. The nationalistic flavour - colour - nature combination of the movie is a continuation of what he has been portraying in his earlier movies. While his earlier movies had element of nationalism, Rashtraputra showcased the reality, the lesser known facts of the greatest revolutionary, Chandrashekhar Azad.Azad was not only the commander - in - chief of Hindustan Socialist Republican Army (HSRA) ...