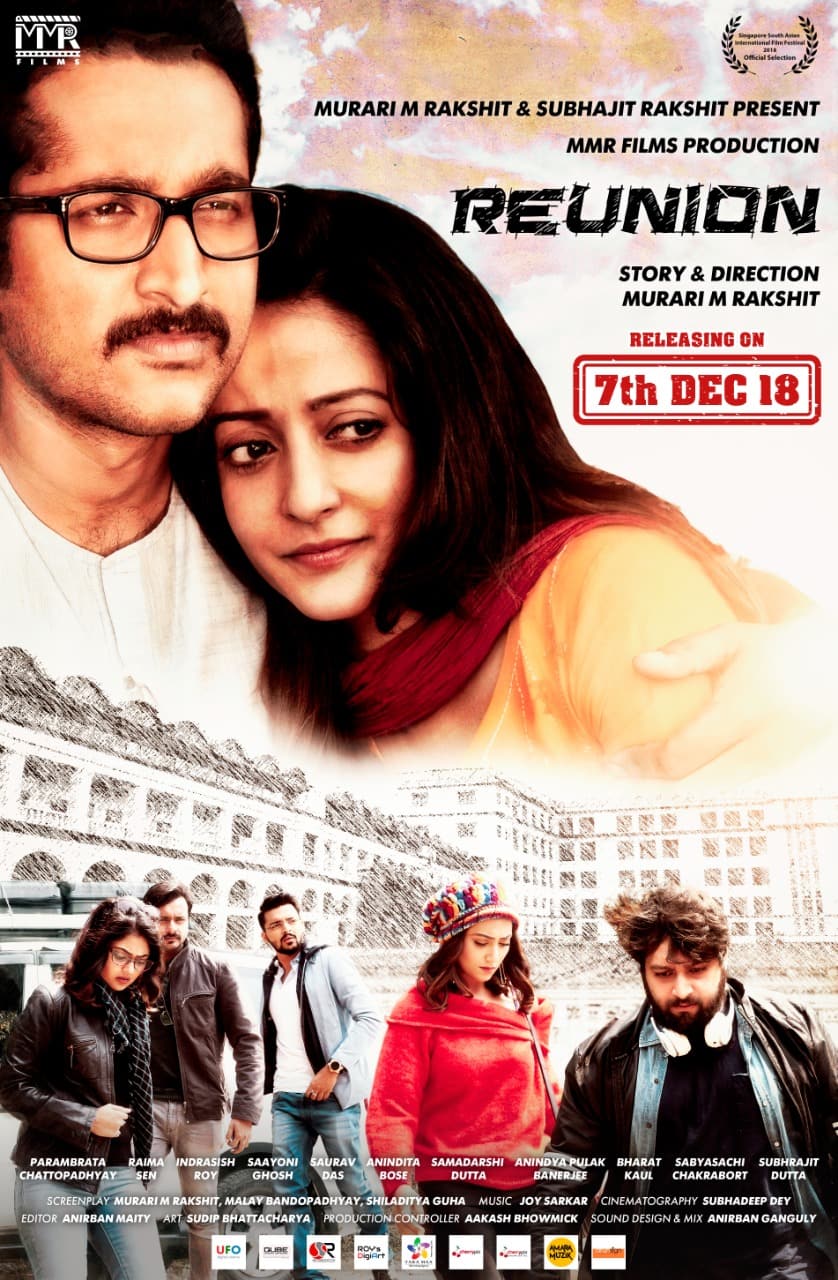 The story revolves around a group of boys and girls who came to University to study during the 1990s. Three boys and one girl were batch mates whereas one boy and one girl were senior to them. The senior guy was very popular among students and was a strong believer of value-based politics. These juniors became close confidante of him and formed a closed group with common interests and idealism. At present, all are well settled in their personal and professional lives except the senior guy. During his last year in college, he suddenly vanished among strong electoral violence and still today, no one knows about his whereabouts. The senior girl, his love interest, is also passing through unhappy turbulent married life. These guys plan for a reunion at Kolkata among themselves and go back down memory lane. They plan for a quick trip to hills and lend their hands to take a seriously sick patient to district hospital due to requests of desperate villagers. To their great surprise and shock,...