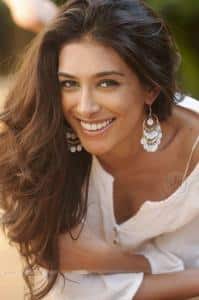 Rock the shaadi (formerly shaadi of the dead) is an upcoming bollywood zombie comedy film directed by navdeep singh, and starring abhay deol and genelia in the lead roles.preeti desai is also seen in a cameo role in rock the shaadi.